My Year 13 class recently presented their work to their client. (blog post here) It was their first time presenting work to someone other than the class and they were nervous. We had done some preparation on the previous day but their nervousness came through is very quiet voices.

I have spoken to the Head of Music at Tamaki College about voice projection and we are planning on getting together with the students to work on something together.
Before this though, I thought I would do some research reading and watching -
How to Project Your Voice

Increase your awareness of your breath support from the diaphragm with this simple exercise:
Virtual Speech Coach

This research made me think about the activity that Nicola had set up for staff last Friday in her series of Friday fun sessions for staff.  We were concentrating on breathing from our the diaphragm as well as other things.

At the beginning of the lesson on Wednesday this week, we all lay on the floor and concentrated on breathing with the diaphragm, with hands on stomach and chest to check.
Lots of giggling ensued and it took quite a while to settle down and focus on the breathing. I thought this wasn't going to work but decided to give them time to get the giggles out of the way and we got there eventually.
We did this to get them to realise where their diaphragm is when they are breathing so they can relate to this later.

We then stood up and stood in Superman pose. This is from some whole staff PD we did a few years ago where this stance was suggested as good for giving confidence before doing something in front of people.

These activities were a lot of fun and there was a HUGE amount of giggling going on. (not just the students, me too) This was the first time we had tried something like this so it was hard to gauge what the students thought about it at the time due to giggling, embarrassment and general messing about but it must have been OK as they asked for more on Friday! They did say at the end of the session that they had fun.

I didn't video them during this session as I thought they would be embarrassed enough without me getting a camera out.
I did take a photo in the carpark though of them all in Superman pose. 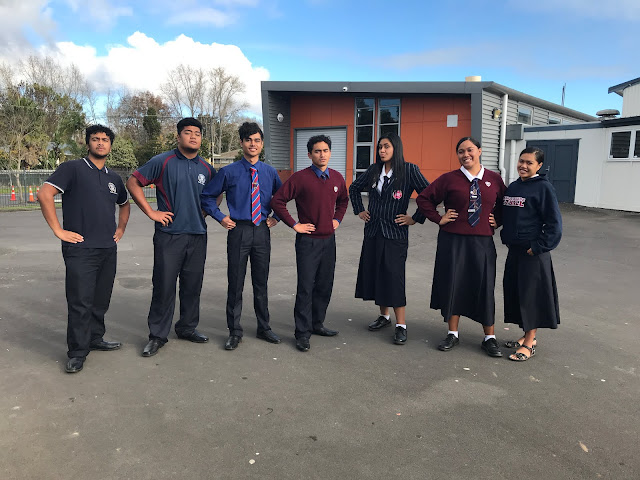 I am looking forward to working with the Head of Music about this too.

I wanted to see what was going on in my classroom with my inquiry group in terms of the balance of the talking during a lesson.
I was very lucky this week as Nicola Wells, our across schools CoL teacher, came into my class to take note of things as they went along.

Nicola came up with a chart to use in the class where types of talk could be ticked off as they happened. I asked that off-task talk from the students and teacher be added on.

Nicola did not find this easy to use as the lesson progressed so she wrote down what happened when. 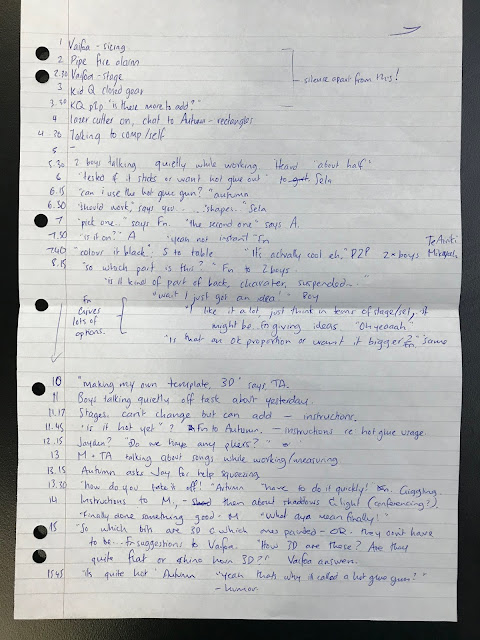 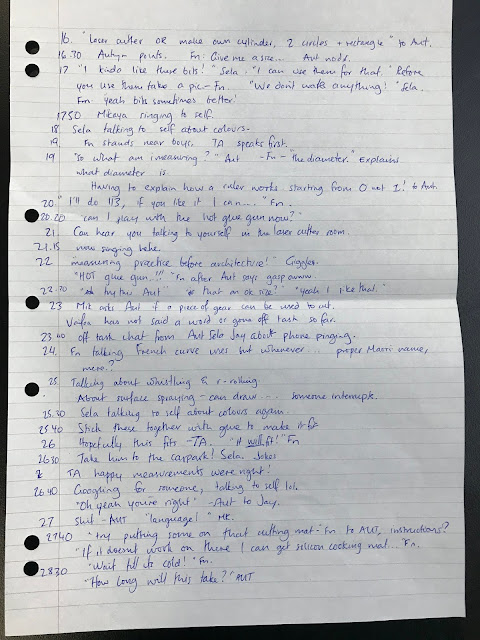 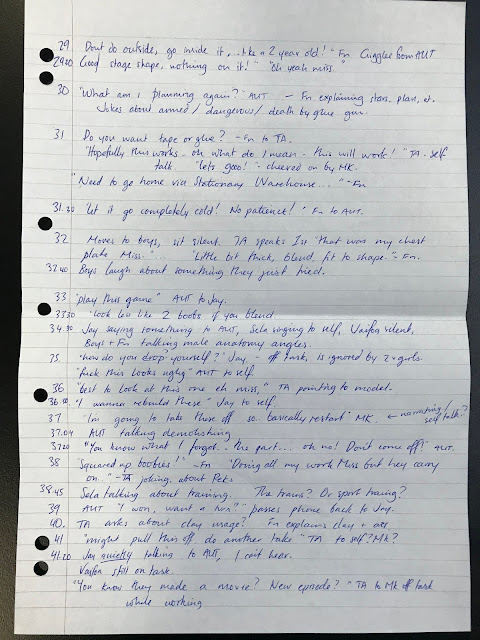 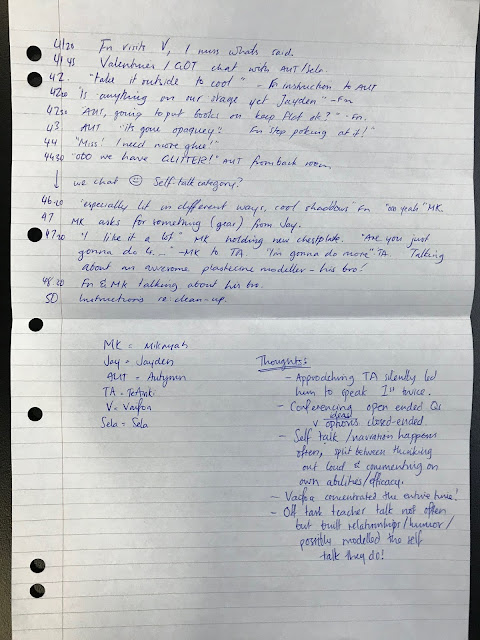 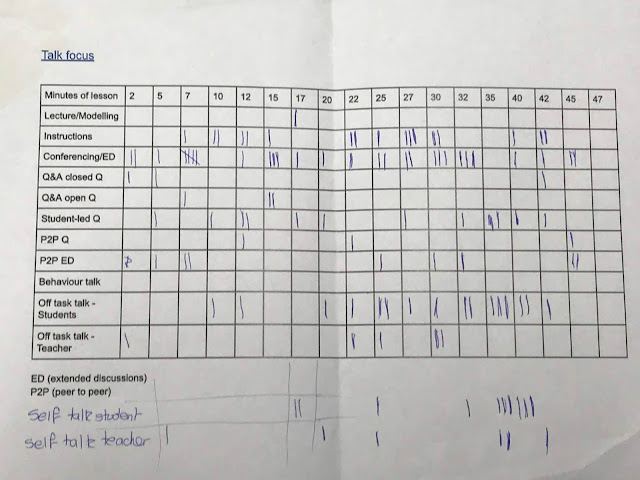 Extra notes from Nicola while she was observing :-


What I found interesting from the results :-